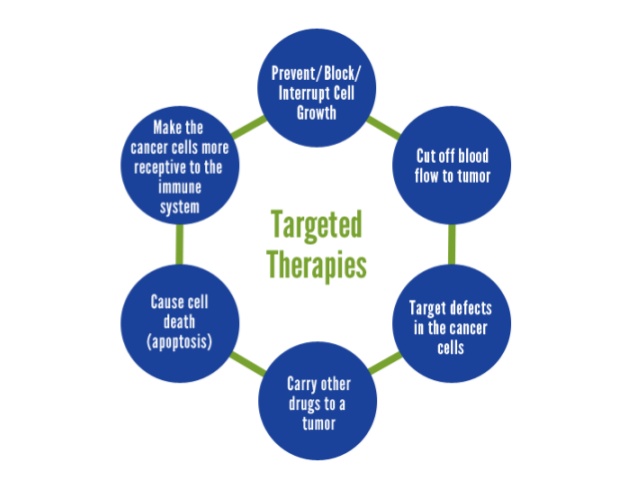 Another form of targeted therapy involves use of nano-engineered enzymes to bind to a tumor cell such that the body's natural cell degradation process can digest the cell, effectively eliminating it from the body. Targeted cancer therapies are expected to be more effective than older forms of treatments and less harmful to normal cells. Many targeted therapies are examples of immunotherapy (using immune mechanisms for therapeutic goals) developed by the field of cancer immunology. They are one type of biological response modifiers. The most successful targeted therapies are chemical entities that target or preferentially target a protein or enzyme that carries a mutation or other genetic alteration that is specific to cancer cells and not found in normal host tissue.