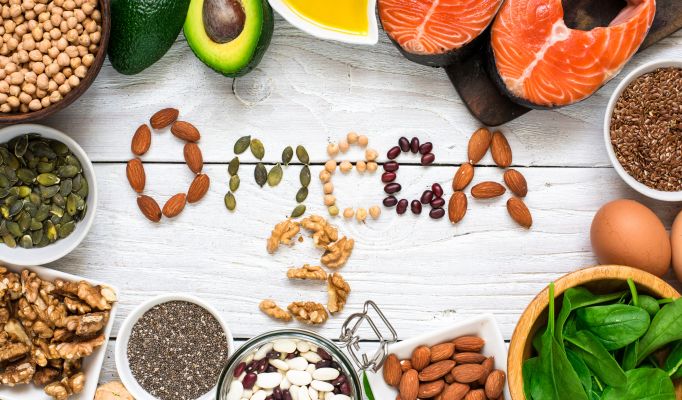 There is increasing evidence that nutritional insufficiencies, including that of omega-3 fatty acids can have adverse effects on brain development and neurodevelopment, thereby impacting on the ability to learn to and function sociably. It is well documented that humans once evolved on a diet providing a balanced 1:1 ratio of omega-6 to omega-3 fatty acids which is important for normal development throughout the life span. Yet Western diets now have a ratio of omega-6 to omega-3 of 10:1 up to 20-25:1 – a profile distinctly different to that on which humans evolved and their genetic patterns were established

Typically, the human brain is around 60% fat with the omega-3 fatty acid docosahexaenoic acid (DHA) being abundant in the brain and its neuronal membranes where it supports normal neurological function. Equally, scientific literature implies that the evolution of the higher order of brain function in humans was once attributed to our omega-3 and DHA intakes, with DHA found to be densely accumulated in areas of the brain associated with learning and memory. Concerns have been raised that modern diets lacking in omega-3 fatty acids may have adverse effects on a child’s learning, reading, and attention. These links are not surprising given that brain cell membranes are rich in phospholipids composed of these fatty acids, with evidence that these facilitate transport across the membranes and modulate neurotransmitter systems

Latest evidence indicates that children of today have altered omega-3/6 fatty acids profiles with a tendency towards inadequate omega-3 status. There are many underpinning reasons behind this. Low intake of oily fish is one with latest evidence showing that children aged 4 to 10 years eat just 2 g of oily fish daily (less than one-fifth of a portion per week). Equally, evidence from meta-analysis publications implies that fatty acids profiles are altered amongst children with ADHD and ASD with a tendency towards lower EPA, DHA and ARA levels and a higher ratio of omega-6 to 3 fatty acids.

Benefits of omega-3/6 fatty are apparent in healthy mainstream children indicating an extended role for omega 3/6 supplementation, particularly in relation to improving aspects of literacy such as reading ability, phonological decoding time and visual analysis, behaviour and antisocial tendencies. In terms of underpinning mechanisms research using sustained attention tasks shows that omega-3/6 supplementation can increase in brain activation in the prefrontal areas and improve task performance in both typically developing children and those with ADHD.

If interested to submit manuscripts can go through our Online Manuscript Submission System (or) email at foodclinnutri@eclinjournals.com 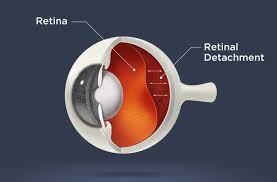