Metabolism of Calcium in and out of the Body Compartments 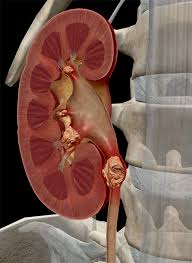 Calcium metabolism is the movement and regulation of calcium ions (Ca2+) in (via the gut) and out (via the gut and kidneys) of the body, and between body compartments: the blood plasma, the extracellular and intracellular fluids, and bone. Bone acts as a calcium storage center for deposits and withdrawals as needed by the blood via continual bone remodeling.

Since about 15 mmol of calcium is excreted into the intestine via the bile per day,the total amount of calcium that reaches the duodenum and jejunum each day is about 40 mmol (25 mmol from the diet plus 15 mmol from the bile), of which, on average, 20 mmol is absorbed (back) into the blood. The net result is that about 5 mmol more calcium is absorbed from the gut than is excreted into it via the bile.

The kidneys filter 250 mmol of calcium ions a day in pro-urine (or glomerular filtrate), and resorbs 245 mmol, leading to a net average loss in the urine of about 5 mmol/d. The quantity of calcium ions excreted in the urine per day is partially under the influence of the plasma parathyroid hormone (PTH) level - high levels of PTH decreasing the rate of calcium ion excretion, and low levels increasing it.

Most excretion of excess calcium is via the bile and feces, because the plasma calcitriol levels (which ultimately depend on the plasma calcium levels) regulate how much of the biliary calcium is reabsorbed from the intestinal contents.

Urinary excretion of calcium is normally about 5 mmol (200mg) /day. This is less in comparison to what is excreted via the feces (15 mmol/day).

Journal of Kidney Treatment and Diagnosis publishes the manuscripts that are directly or indirectly based on variegated aspects of Articles that are submitted to our journal will undergo a double-blind peer-review process to maintain quality and the standards set for academic journals.  The review process will do by our external reviewers which are double-blind. The comments will upload directly to the editorial tracking system. Later the editor will check the comments whether it is acceptable or not.   The overall process will take around 21 days under with the editor. After acceptance by the editor, it will be published on the Press page.  Authors can submit their manuscripts to the online submission portal. 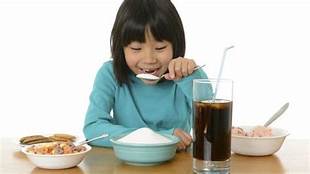 Too much sugar leads to early death, but not due to obesity 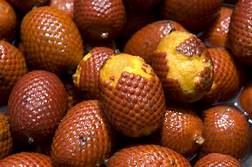 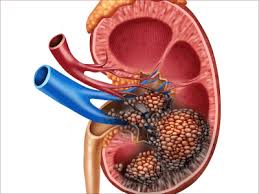 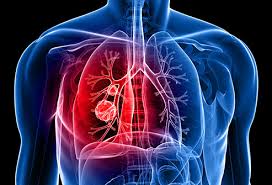 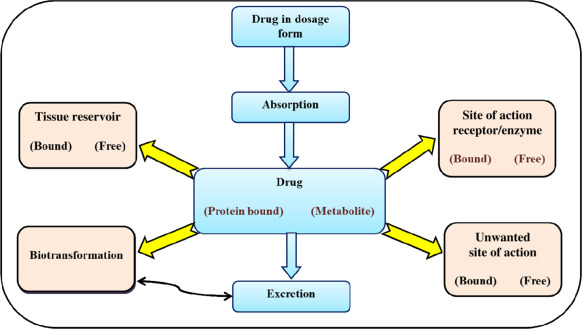